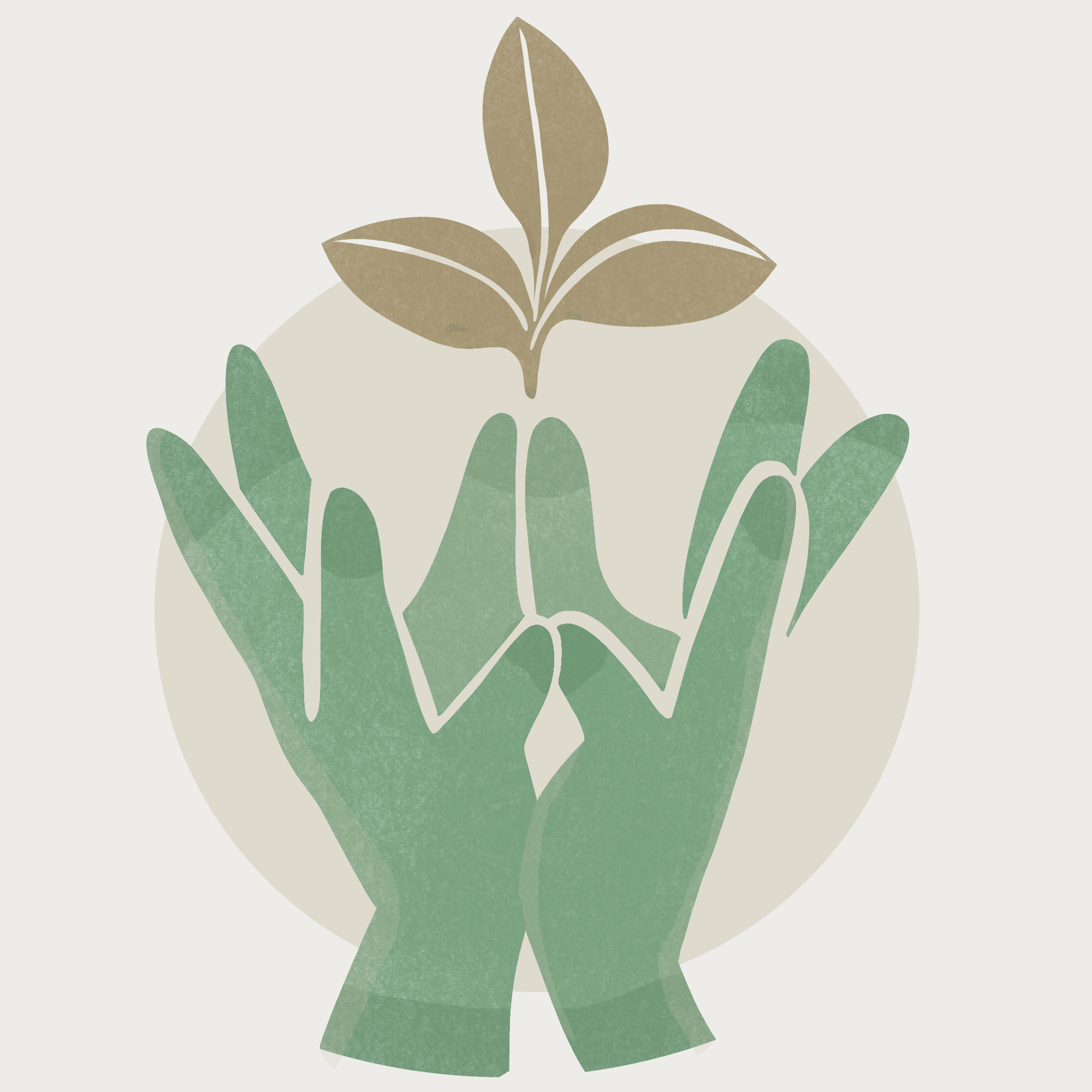 Nature through the lens of Vedas and Upanishads

Session 2 of the Peace & Sustainability Through Yoga Festival

In the recently concluded online festival “Peace & Sustainability through Yoga” on the occasion of International Yoga 2020, we had a dialogue with Gitanjali JB, about Nature and how she is viewed through the lens of Vedas and Upanishads. This was followed by an exploration of ‘Inner Work Through Yoga’ for the participants, anchored by Kavita Elango from the Ritambhara Acharya Sangha (RASA).

Gitanjali-ji began the session stating that there is no equivalent word for sustainability in Sanskrit. This is because there is no other way to be in Indic way of living and being. However, today, sustainability and climate mitigation are buzz words because they have become crisis situations. In fact, the word ‘ecology’ was coined only in 1866 by German zoologist Ernst Haeckel who used the term to define how ecosystems behave, and how organisms and environment relate to each other.

Gitanjali-ji spoke about how Nature has been integral to the Indian tradition, right from the Vedic times about 10,000 years ago. The Upanishads talk about the oneness of man with Nature and all other beings. Nature is not looked at as something to be dealt with or go to war with. The Vedas referred to the elements of Nature, fire, air etc – the Panchabhoothas, as Godheads and prescribed offerings (yajñya) for maintaining the cycle of nature. However, these practices have been fading with time. This is especially the case with India being overtaken by colonialism in the last few centuries and subjected to Western paradigms of antagonism towards and subjugation of nature.

Concept of Nature in Indian vs Western Literature

Gitjanli-ji shared a very interesting juxtaposition of the concept of nature in Indian and Western through certain instances from their respective literature. She shared that one of the recurring motifs in Kālidāsā’s works (~4 AD) is the juxtaposition of the pomp and splendour of the material life of Kingdoms with the simplicity of forest life. In his Abhignāna Śākuntalam, the centre point is hermitage where Śākuntala lives with her father Kanva, and Dushyanta who stays in the palace and seen as hunting in the forest which reflects a paradigm of how to deal with nature using power and dominion. The whole work is a resolution of these two ways of being. Similarly in Raghu Vamśam, when Rām and Sita are in the forest for fourteen years, there are many slokās that talk of how Rāma forgets all discomforts while look at nature’s beauty.

If one were to look at Western literature the relationship with nature that is portrayed is very different. For example, in Shakespeare’s works (16 AD), human passions and values take centre stage and nature is looked at as an antagonist. Nature is seen as an opponent that needs to be conquered or harnessed. Eg: storm in Tempest, three witches representing nature in Lady Macbeth, etc. This is a contrast to how nature is portrayed in Indian literature where nature is depicted as soothing, beautiful, and filled with birds and flowers.

Puranas were from 3rd to 10th century BC and there are no Western works to draw comparisons or parallels from. Puranas is replete with co-existence with God, Man and nature. The whole allegory of the ten avatars in Vishnu Purāna depicts a seamless movement of the animal kingdom to the human kingdom in an evolutionary way. Every God or Goddess in Purāna has an animal as vehicle and that animal becomes as sacred as the God or Goddess themselves. For example, in Shiv Purāna, Shiva’s vehicle Nandi and Shiva is called Pashu Pati (Lord of the Animals). Some Paurānic statements like “Yat Pinde Tat Brahmānde” which means “What is a microcosm, that is macrocosm” depict the harmonious relationship with nature.

Gitanjali-ji then explored the concept of nature in Vedantic thought. Upanishads are dialogues between a teacher and disciple and each Upanishad shows how unity between the individual consciousness (sense of self as I experience myself today), universal consciousness (nature) and the transcendental consciousness. She referred to a Mahā Vākya from Aiteraya Upanishad, “Prajñānam Brahma”, i.e., “All that you see around is Brahman.” In the Upanishad, the teacher tells the student to go and meditate upon it. The entire Vedantic paradigm is about showing how I am part of nature, how nature is part of God, and so everything is part of God.

What Is My Relationship With Nature?

Gitanjali-ji emphasised that it is important to understand what our world view is as it determines how we live. Today there is a disconnect between man and nature which has led to a renewed focus on nature. She urged the listeners to reflect on their relationship with nature.

She concluded by saying that the current generation is rediscovering the Indian tradition and Yoga can show the way, just as Quantum Physics is making discoveries about the real nature of matter and energy.

After the dialogue and Q&A, the participants delved into “Ramyam” (inner joy/delight) – one of the key concepts (seven swaras) that are explored as part of the experiential programme SaptaSwara, developed by Raghu & Sashi. Some questions that were explored during the self-reflective exercise were:

This was followed by a contemplative conversation around the insights and explorations of the participants. At the end of the session, the participants shared ‘check-out words’ that resonated with what they were left feeling. Some of these were – Flowing, Thankful, Beautiful, Peaceful, Calm, Inspired, Stirred, Oneness.

Gitanjali-ji is a social entrepreneur and educationist from Himalayan Institute of Alternatives (HIAL). HIAL is an alternative institute for mountain development that aims to revolutionise higher education in India through the pedagogy of contextual and experiential learning. She is a spiritual seeker with a deep interest in Indian Spirituality and a lifelong student of Sri Aurobindo’s philosophy, Sanskrit, Vedas and the Upanishads.

You can watch the recording of the session here.

By Ankush Vij and Hariprasad Varma